The inauguration ceremony and official opening of the new MWC seat by the head of the Alaotra-Mangoro Region, Mr Honoré RAMINOARISON, took place on the 10th of March 2016 in Ambatondrazaka. The inauguration was also attended by local authorities and the MWC and AlaReLa Teams, who will use the office as their head quarter. After a series of presentations about the history and the activities of MWC, an environmental role play were presented. The following workshop focused on improving the current conservation strategy for the NAP (Nouvelle Aire Protégée) “Lac Alaotra.” 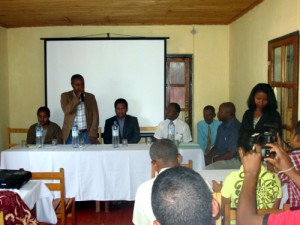 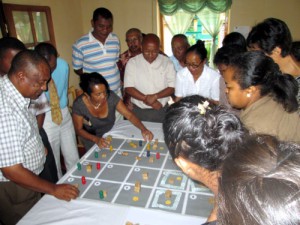 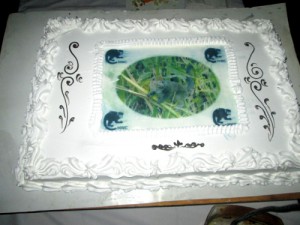