Lake Alaotra, the largest freshwater lake in Madagascar, is with an average depth of 1-1.5 m a very shallow water body. Freshwater marshes are the dominant natural vegetation and mainly consist of reeds (i.e., Phragmites australis) and papyrus (i.e., Cyperus madagascariensis).

The rich flora and fauna includes a number of locally endemic species such as the Alaotra gentle lemur (Hapalemur alaotrensis), which is the world’s only primate  found exclusively in wetlands; the Durrell mungo (Salanoia durrelli), which was only discovered in 2004; and the Madagascar pochard (Aythya innotata). Due to its ecological peculiarity, the high biodiversity and the high proportion of locally endemic species, Lake Alaotra and its freshwater marshes have been included as a Ramsar area since 2007 (Ramsar Convention on Wetlands, No 1312). 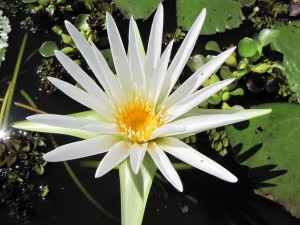 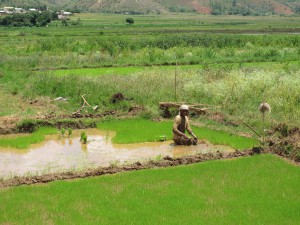 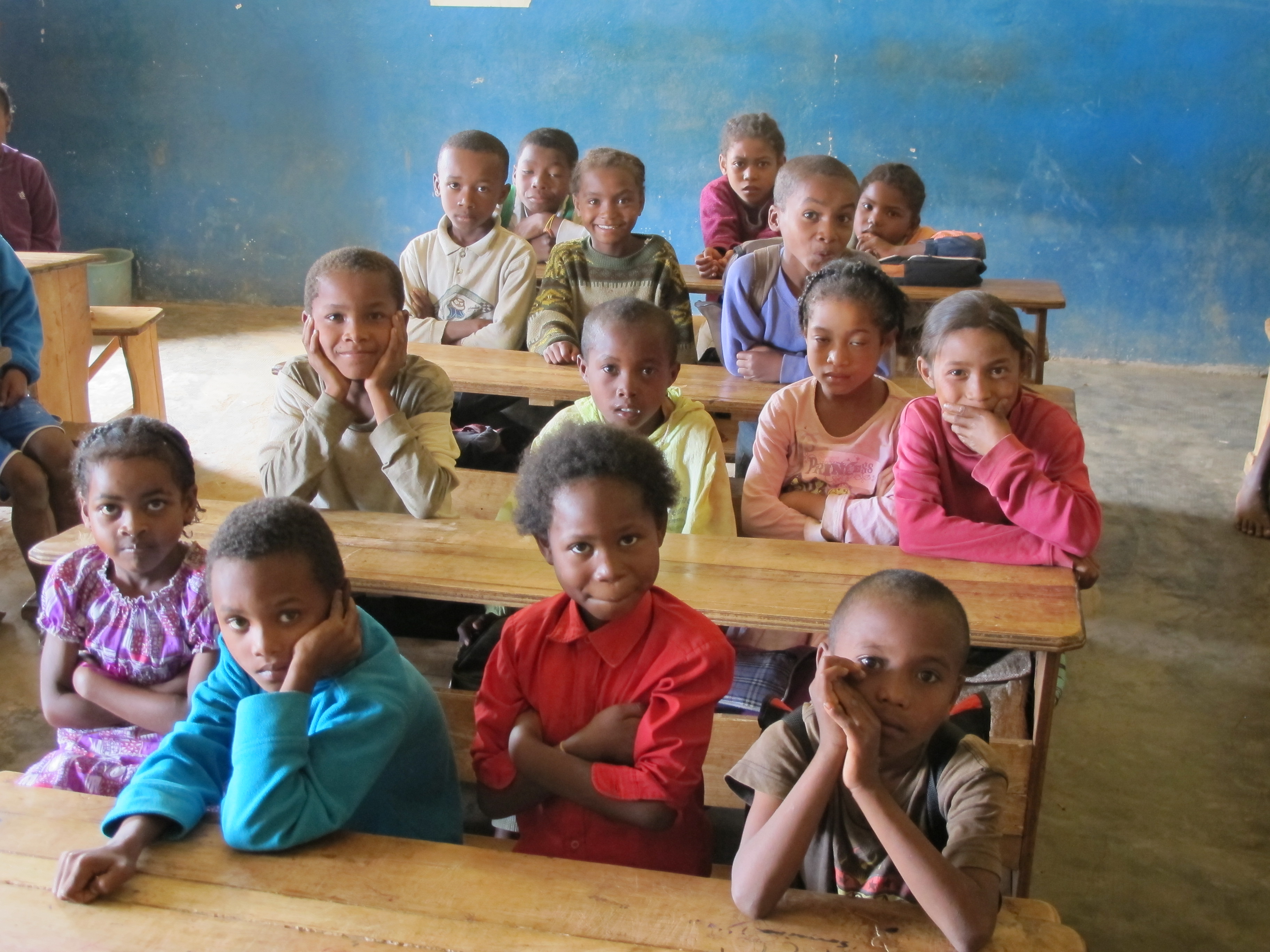